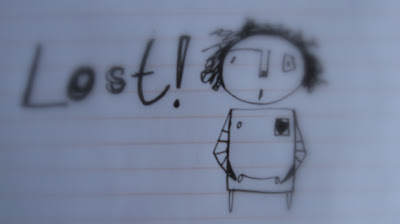 What a weekend!
Hello Everyone!! Glad to be back at home to the wilderness of song and green.
I try to keep myself from getting too personal about my life but hey I need to open up to you. I need to express myself somehow and if that means express myself here, well, that's exactly what I'm going to do, that's right. There's so much I would love to share but how, where to start, I don't know. You see, I've been trying to keep my cool about certain things. Trying to be less emotional, less sensitive. The more I tell myself this how I want to be the, the more, I am. It's exhausting! Trying to be strong for other people. Let's see, mmmm! okay my weekend with family in the city. I don't know if I have changed but I felt a familiar discomfort. And I did not like it. And what I mean by the discomfort, a discomfort I had felt years ago. I felt lost, alone insecure and tired. I was upset for feeling the way I did. I felt guilty even selfish. Saturday we met my family in the city of Manhattan at a cafe called Dogos to have brunch. I was excited to see them especial being together again. My mother my brother and my little niece were so happy to see me. I felt my significant other quiet distant even a bit uncomfortable, that concerned me quite a bit but I guess that's normal cause I felt that way when I first met his family so I understand. It wasn't his first time meeting. He has met them before. But he explained why he felt that way. Anyways the day took a turn after brunch. I decided I wanted to take the opportunity to buy art supplies. And he went to buy grocery for dinner. He had this plan to make a special dinner for them that night. They had a plan to walk around some more and get the things they needed before they head up to meet us later at 8. While I was in the city I felt claustrophobic the amount of people running around doing what they do, shopping, talking running, the noise, the pollution, the cars and the rain,. I wanted to escape and run as fast as I could to get myself out of there. A feeling I felt years ago when I lived here, is no wonder why I left NY. It drove me crazy! The memories walking through familiar places. I wanted a peaceful place but I couldn't find a spot. I was going to hop on the train but that meant being surrounded by people again. So I took a cab up to Morning side ave. Then there was the PR parade loaded with more people. The cab driver was cranky and rude taking me far way out in a different direction to make more money. I had to walk a few blocks. I got to the apartment of a friend of ours who let us stay for the weekend, that was nice! My boyfriend started cooking. I was feeling pain and bloadness. Having a huge fibroid in my uterus doesn't help. I was worrying about the surgery I'm about to have soon. Hoping that I can get pregnant after. hope they don't take my uterus out. I want a family of my own. It's my goal! So I tried not to worry and get upset and emotional. My family arrived late about 9 0'clock. They ate. My brother was joking around singing my name that I'm a turd and sang fibroid fibroid. I kept quiet still and I wanted them to leave now. I felt tear coming in but held it back. He said I couldn't take a joke that I was too emotional and sensitive. I kept my cool. And They left and I was happy they did but I felt guilty. The end
Pretty silly story I must say. But hey, it is what it is and I'm here at home in the country where I belong. I don't feel lost here, I feel myself connected.
at June 15, 2009 8 comments:

The Itsy Bitsy Spill
Cornwall Bridge, Connecticut, United States
Everything I create is based on the innocence and beauty of children, friendship and the bonding between them and the little gestures that makes them special. That little girl inside me inspires me to stay true to what I love - Art I'm an artist who loves to smudge her fingers in paint and make beautiful works of art on paper. And love to share all this beauty to the world. Painting is intimate, the solitude of space, my paper, my acrylics and brushes.

My art on Etsy! 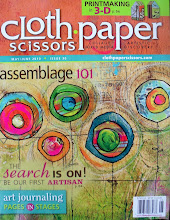 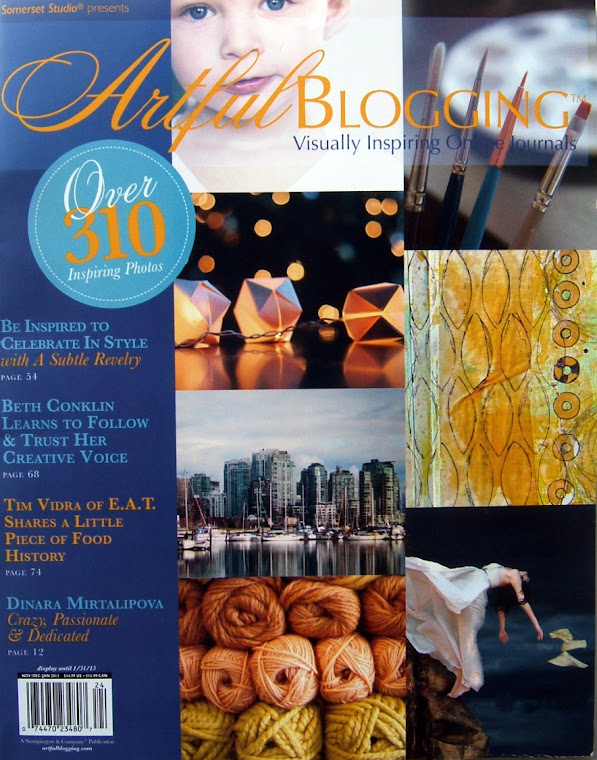